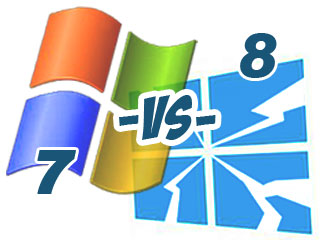 While techie geeks will love it, businesses users and serious user will not. And that includes videographers. END_OF_DOCUMENT_TOKEN_TO_BE_REPLACED