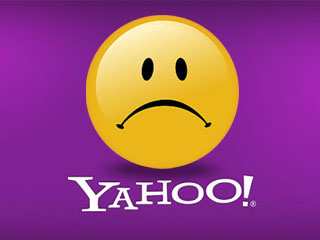 It very much reminds me of my own situation, several years ago. END_OF_DOCUMENT_TOKEN_TO_BE_REPLACED