END_OF_DOCUMENT_TOKEN_TO_BE_REPLACED

4 Reasons You Need to Hire a Web Designer 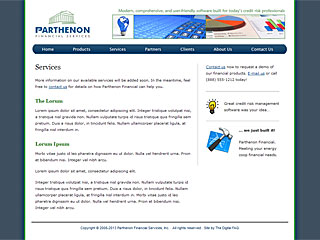 Most people realize they need to defer to experts — mechanics for the car, doctors when you’re sick, vets for your pet. These people are educated and skilled in their profession. Most have years or even decades of experience.

Businesses, too, generally understand the need for professionals — accountants, lawyers, pest control, etc. It allows business owners to concentrate on what really matters — the business!

But for some reason, everybody thinks they’re an expert when it comes to computers. Everybody suddenly thinks they’re a resume writer, a graphic designer or a web designer. They can buy cheap software that claims to do it all. “For only $9.95 you, too, can do everything! Why pay expensive individuals!” 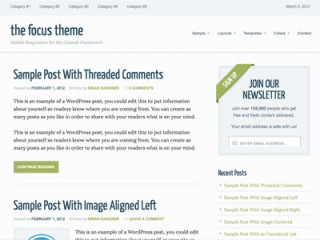 Below you’ll find several samples of the current StudioPress themes, compared to the Revolution/StudioPress themes of yesteryear, as well as other current themes from other authors. So before you make the mistake of buying it, ask yourself this: Is this really want I want to edit? Because honestly, it’s almost easier to just write a theme from scratch! END_OF_DOCUMENT_TOKEN_TO_BE_REPLACED 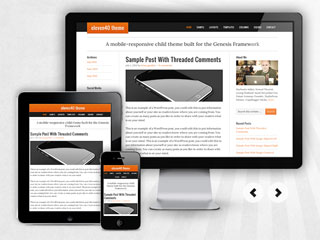 Here’s 4 reasons why StudioPress should be avoided. END_OF_DOCUMENT_TOKEN_TO_BE_REPLACED 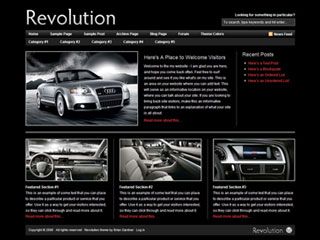 So like most people, I ran to Google to do some free research. That’s where I met Brian Gardner. This is the origin story of StudioPress, before it turned into a lousy theme. END_OF_DOCUMENT_TOKEN_TO_BE_REPLACED

And it’s not just the hosts that are a problem — they have accomplices! One reason so many people find bad hosts is because many large hosts have essentially bribed unethical website owners with large sums of money. END_OF_DOCUMENT_TOKEN_TO_BE_REPLACED